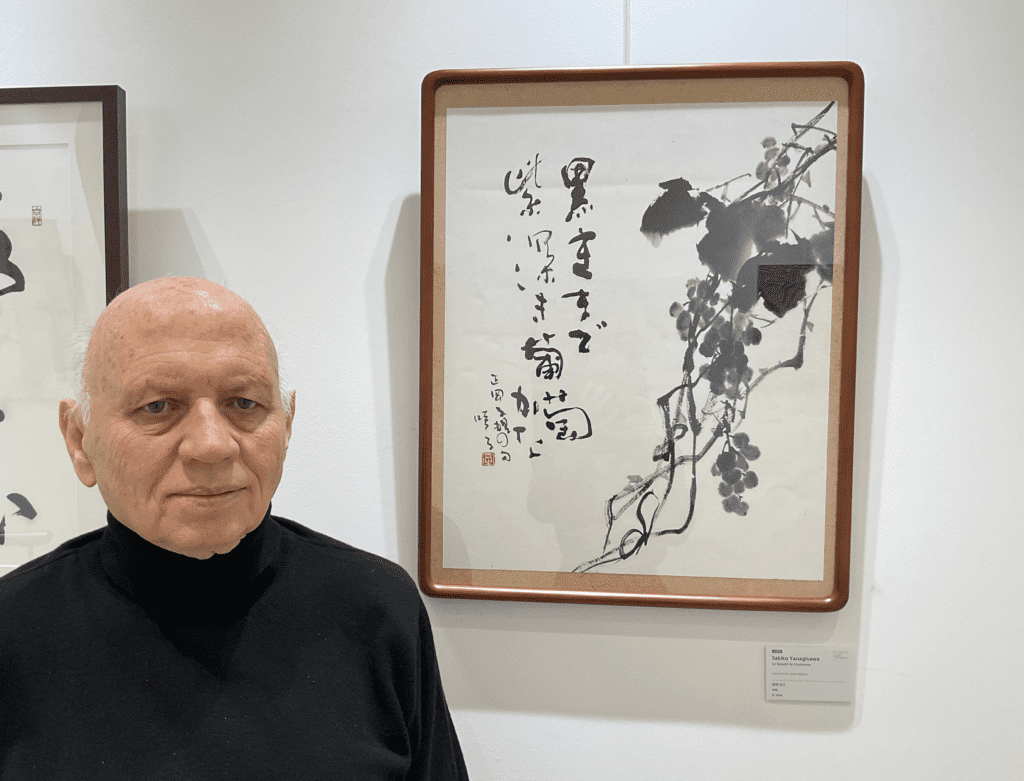 Sakiko Yanagisawa began her study of calligraphy at the age of 6. Entering University in 1996 and majoring in Japanese Literature and language, she studied with various calligraphy Masters of the Shiun Shodōkai. After graduating from university in 2000, she decided to specialize in calligraphy. She received the title of Master Calligrapher and Teacher “Shihan” in 2008 from Shiun Shodokai.
Sakiko Yanagisawa Scroll To Top